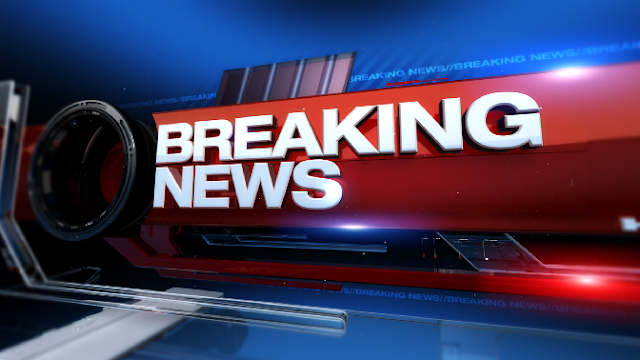 KING OF PRUSSIA, PA -- Local resident Harold Ludman says he can’t understand why he was recently fired from his job writing fortunes for the homemade fortune cookies served at Leonard Wang’s Chow Palace.

“My fortunes speak to the human condition,” Jones said, holding a sheet of paper with his most recent saying, "When misery knocks at the door, you don’t ask if it’s made a reservation." I know it’s not cheery, but it’s real life. People need to face up to that once in awhile.”

Other fortunes which Jones said he was proud of included “If at first you don’t succeed, try again, but know that the possibility is great that you might fail again,” and “Every glorious sunset means you’re one day closer to the cold eternal darkness of the grave.”

Jones said he had always hoped to find a profitable use for his Master’s degree in the works of French existentialists such as Camus and Sarte, and considered writing fortune-cookie fortunes to be the ideal job.

Wang, however, begged to differ.

“People look for escapism when they crack open a fortune cookie,” he said. “They want to read things like, ‘You will meet a tall, dark stranger,’ not the depressing crap he was coming up with. I was afraid I was going to have to start offering Prozac instead of after-dinner mints.”

Ludman, who himself had recently undergone electro-convulsive therapy at nearby Pleasant Valley Mental Health Clinic and Sanitarium, was disappointed with Wang’s decision, but sought to put a positive spin on the dismissal. “I was thinking about getting out of the fortune-cookie business anyway,” he said. “To be honest, there isn’t a lot of growth potential in it. I didn’t want to be caught in the bathroom when the last lifeboat leaves the Titanic, if you know what I mean. Hell, I’m not sure I know what that means.”

As for his future plans, Ludman said, “I’ve already sent my resume to Hallmark. There’s always a market for a good greeting card.”
Email ThisBlogThis!Share to TwitterShare to FacebookShare to Pinterest
Labels: Humor