Flashback Friday: Our candidate for President 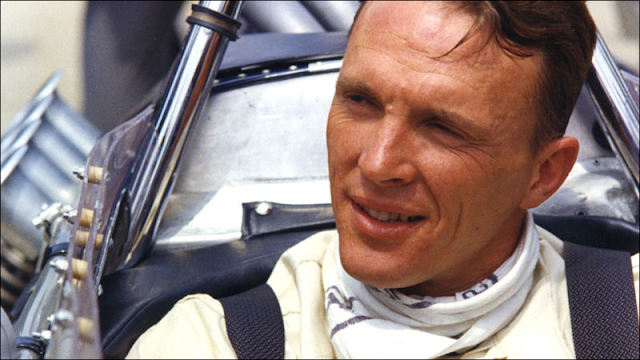 Has the political landscape got you down? Are you dismayed by your candidate's performance? Have falling poll numbers, garbled rhetoric, and missed opportunities driven you to the point of dispair? Are you just so cynical about the whole thing that you're not even sure you're going to vote?

Fear not. For those of you depressed, disenchanted, or otherwise disgusted by the whole thing, we have the change you can believe in.

Go here to read the true story of Car and Driver magazine's epic semi-mock 1964 presidential campaign for the great American race car driver Dan Gurney. David Davis says in his editorial, "As we sit in our office watching the parade of poltroons, charlatans, earnest amateurs and fuzzy idealists that constitutes the current assortment of presidential aspirants, we rebel. We will not let the major political parties lead us down the garden path again this year." Which once again goes to show that the more things change, the more they stay the same.