Pop Culture Über Alles.  A recent WorldNetDaily article noted now CNN is now beating Fox News (and business) in the Nielsen ratings primarily because of coverage relating to the death of pop culture figures.  The key rating statistic was the 4 PM ET slot, because Fox News has the venerable and trustworthy business programme Your World featuring Neil Cavuto, who was one-thirds of what has been declared the best debate moderating team among all who led the “glorified press conferences,” as the late Tony Snow mentioned 20 years ago in an early Fox News broadcast.  (Gerard Baker and Maria Bartiromo were the other members of that trio.)  But to see how CNN trounced Fox in that slot shortly after a pop star's death showed how the country has become more Entertainment Tonight than "The Chase for the Presidency," let alone Wall Street.  Isn't hating Wall Street a popular “sport” among those what oppose Messrs. Trump or Cruz?

It's in the (rule) book!  The mocking of Sen. Cruz over his use of the term “ring” instead of “rim” forgets the most important factor of all.  “Rim” is not used in the rule book, “Ring” is the correct term in the rule book of basketball.  For an attorney such as Mr. Cruz, who pushes for a nation of laws by the book, and not by the feelings of a few people, it makes perfect sense for him to use the term “ring”. 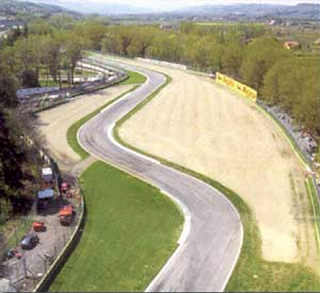 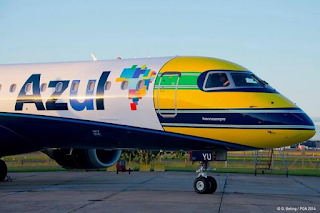 Consider that the recent rash of celebrity deaths on the news recently will never reach the level of mourning that occurred of that moment.
Email ThisBlogThis!Share to TwitterShare to FacebookShare to Pinterest
Labels: Politics, Sports, Television