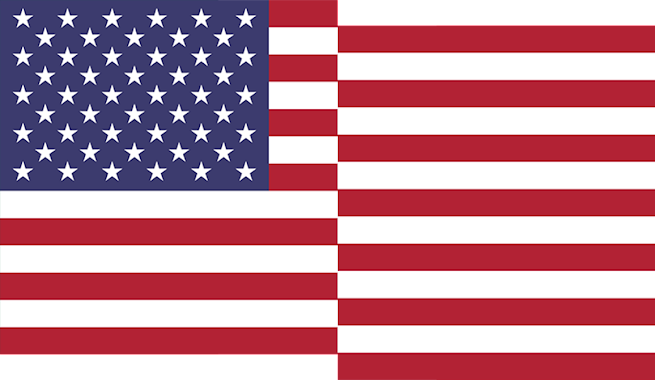 This is perhaps the most optimistic thing I've read in weeks. From Terry Teachout (H/T Rod Dreher):

Never before have I felt so strongly that Americans are talking past instead of to one another. It is, I fear, our future and our fate—which is why I have come to believe that I will live to see Red and Blue America negotiate a “soft disunion.” No, there won’t be a second civil war. I can’t imagine the citizens of Blue America waging a shooting war over much of anything, least of all continued union with people whom they disdain. (Red America is a different story.) But the gap that separates the two Americas has grown so deep and wide that I find it increasingly difficult to imagine their caring to function as a single nation for very much longer. If I’m right, then I expect that they will ultimately find a more or less polite way to stop doing so.

The main obstacle that stands in the way of the soft disunion of America is that Red and Blue America are not geographically disjunct, as were the North and South in the Civil War. Even in the biggest and reddest of states, there are deep-blue enclaves that have no wish to be absorbed into the whole. Perhaps they will be the West Berlins of the twenty-first century, tiny islands of dissent in vast seas of concord. But if the desire to separate is strong enough, then the problem will surely be solved one way or another. Abraham Lincoln said it: “If destruction be our lot we must ourselves be its author and finisher. As a nation of freemen we must live through all time or die by suicide.” And so we may, sundered by inattention.


Teachout says this with regret, and Dreher is inclined to agree, but I see this as very hopeful. For the first time in quite a while, I see a possible way out of the disastrous collapse into which this country has fallen, destined to end with its inevitable end. I've felt for some time that a confrontation was inevitable, one that might end in Civil War (armed or unarmed), with the winner taking all. I used to think that, because of my age, I'd be unlikely to have to go through this, but in a remarkably short period of time I've come to see it as Teachout does, that it will happen in my lifetime, and it's been a sobering realization.

This way of thinking about the future changes things. Rather than living under an increasingly repressive government, one which feels no compunction about murdering its unborn, euthanizing its seniors (either outright or through rationed healthcare), not just legalizing but imposing the acceptance of unnatural acts on its population (with harsh punishment for those who don't go along) and crushing any semblance of religious freedom - if you're telling me there's a way out of this, even if it entails the dissolution of the formerly United States of America - all of a sudden, I can see a light at the end of the tunnel that isn't an oncoming train.
Email ThisBlogThis!Share to TwitterShare to FacebookShare to Pinterest
Labels: American Collapse, Culture