Wish I'd written that: What doesn't kill you... 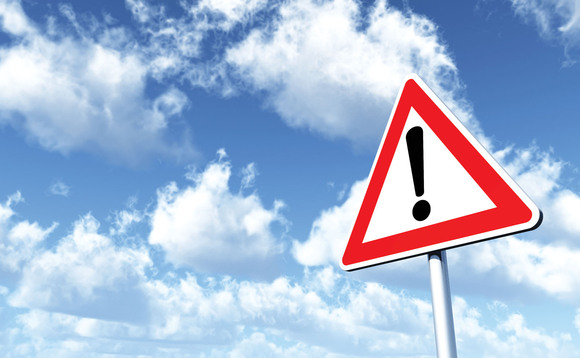 About 20 years ago, a magazine carried an article which I remember vividly.  In fact, I thought it so clever, I clipped it, and used it for several years as required reading in a journalism course I gave, to illustrate originality in the use of research.  The reporter involved was struck, one day, by the realization that almost everything on earth was dangerous to somebody.  So he reviewed all the medical literature he could get his hands on, and came up with the most incredible list of dangerous products anyone had ever seen.  It turned out that practically everything touched, breathed, tasted or swallowed caused disease and death in somebody, somewhere.  The reporter's straight-faced moral was this: If you want to stay alive, don't touch, breathe, taste, or swallow anything.  The magazine's editors, at the time, thought it was hilarious, readers thought it was hilarious, and it was hilarious.  Twenty years ago, semi-literate hysterics had not acquired a dominant voice in the culture, and did not see an apocalyptic threat to existence under every bush.  What's more, all sane human beings knew that the very act of daily living involved risk."

- TV Guide writer Edith Efron, who wrote these words in 1976, meaning that the article she's referring to was written in 1956. What a bunch of wimps we've become.
Email ThisBlogThis!Share to TwitterShare to FacebookShare to Pinterest
Labels: Humor, PC