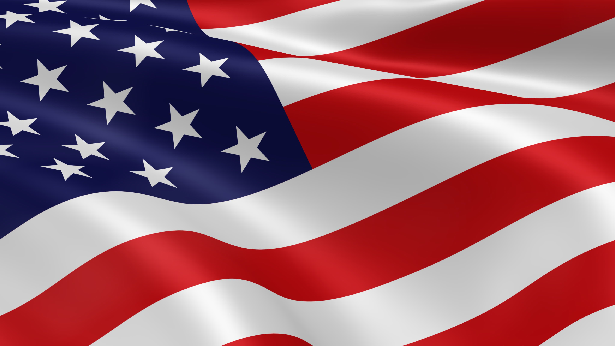 While preparing for the week's CrossFit workout at the box (as they are called), we were informed of participation in Monday's special Memorial Day class that is designated as a "Hero" workout that honour those soldiers and public safety officers who died in the line of duty.  Their names pay homage to the bravest of the brave who have sacrificed their lives in battle.  Yet that intensity will make you think less of yourself and more of those whose names are attached to them.  While we shall not mention the workouts (that is not the reason for this post), what we shall do is remember these people who are memorialised by their names as workouts.
Murph.  Memorial Day is CrossFit's annual workout named for Lt. Michael P. Murphy, a Navy SEAL who was part of SEAL Team 10 in Operation Red Wings in June 2005, an attack best known from the book and movie Lone Survivor by Marcus Luttrell, the only member of the team that survived the attack on Team 10 by terrorists.

Luce.  Captain Ronald G. Luce of the U.S. Army, died during an August 2009 attack when an IED struck his vehicle in Afghanistan.

JT.  A well-seen photo of Petty Officer Jon Tomlinson, a Navy SEAL, who was one of 30 who died in 2011 after a rocket-propelled grenade struck a helicopter, features his dog by the side of his casket during the funeral.  But Tomlinson's nickname is immortalised shortly afterwards when CrossFit named a "Hero" workout in his memory.

We remember our heroes on Memorial Day.  CrossFit's names of Hero Workouts pay homage to those who have fallen for our freedom.
Email ThisBlogThis!Share to TwitterShare to FacebookShare to Pinterest
Labels: Memorial Day