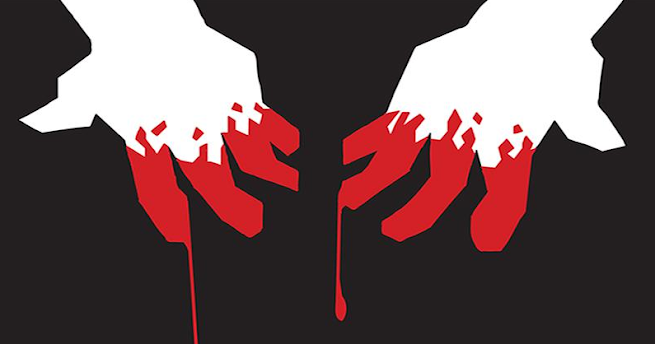 This week we look at Verdi's massive opera Macbeth, originally written in 1847 and revised in 1865. Verdi was a master at Shakespearian adaptations (what a pity he was not able to pull together the King Lear he had so wanted to do), and with Macbeth he found a ghost story perfectly suited to opera.

In this performance from 1978, we hear the great Shirley Verrett as the murderous Lady Macbeth in the famous scene where she is unable to wash the blood from her hands, haunted by the memories of her past crime. Una macchia è qui tuttora! - "Yet Here's a Spot." The conductor is Claudio Abbado, recorded at the famed Teatro alla Scala .