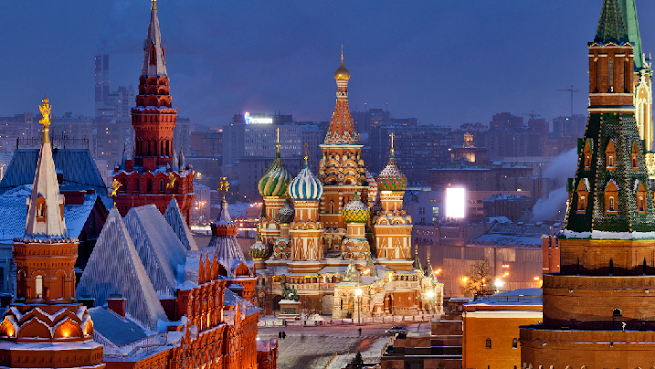 Our first piece goes by the name "Moscow Nights." Singing is the great baritone Dmitri Hvorostovsky, performing at the last night of the BBC Proms from a few years ago. Not every classically trained singer can pull off singing popular songs (witness the Three Tenors singing "You'll Never Walk Alone," which I refuse to link to as a public service to all of you out there), but Hvorostovsky more than pulls it off, which is one reason why in his prime he was considered one of the most exciting singers in opera. (Catch him sometime in Evgeny Onegin if you get the chance.)


"Moscow Nights" is also known as "Midnight in Moscow," and it was under this name that Kenny Ball had this huge hit. No singing, and quite a different sound, but undeniably the same piece of music.


So which do you prefer? There is no right or wrong answer. The only answer is that good music is good no matter how you play it.
Email ThisBlogThis!Share to TwitterShare to FacebookShare to Pinterest
Labels: Opera Wednesday