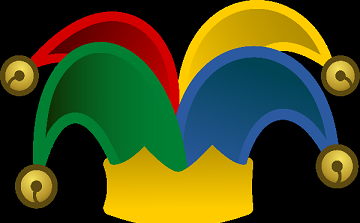 On the upcoming Mayweather-McGregor event:

This is a festival for fools, a carnival of greed. Caligula would have been revolted by this fiasco, and so would his horse. The official hype is only one week old and I want to turn in my American citizenship, sail off to a distant isle and wait there until I and the rest of the human race devolve back to the primeval slime out of which we crawled because, believe me, if this fight comes off, that process may be well nigh irreversible. I would rather watch a raccoon fight an 18-wheeler on I-90 than this match. Anybody who pays to see it should not be allowed to cut his own meat, let alone handle his own money. You know what the difference is between this event and human sacrifice? Ring card women.