Isn't this what we knew? 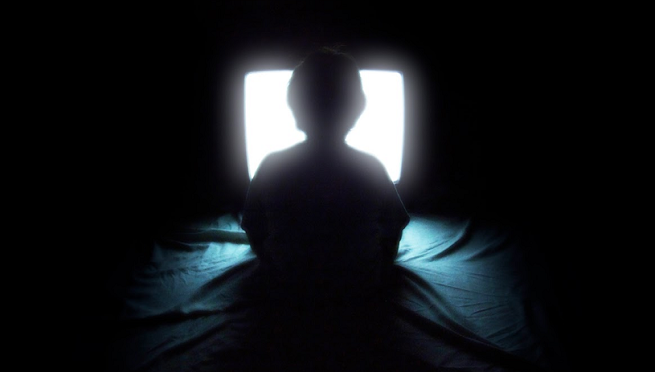 We have noted this for years, but the Parents Television Council released a report last week that proved the point I've made regarding the content of streaming services are on level with X-rated material that is "too hot for movies" or "too hot for television," since if those films were shown in the silver screen, they would be NC-17, and the Kyle Busch Rule would be in effect to prohibit anyone under 17 from attending any film being shown at the time or even working the concession stands.

The hardest point of the report, according to the statement, was that the clear majority, with one service clocking at a near two out of three original or exclusive programming being rated TV-MA, the equivalent of an NC-17 rating in the movies.  With no worries about censors or sponsors, they continue to send inappropriate programming and get critics to promote these shows over network television shows with regulations.  Once again, this idea of premium television is the only way to go is showing how they are promoting X-rated programming.  Here is the summary.