The odds are against them 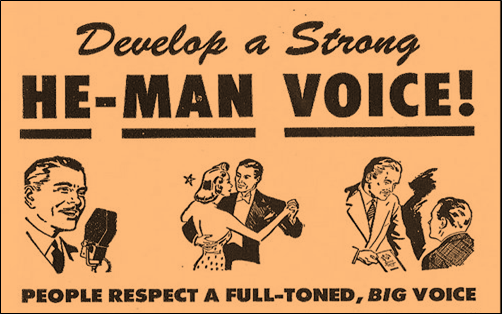 A few years ago I wrote a piece called "Is Art a Masculine Thing?", which you can read here. I thought it was a timely piece then, and I think it still is today, so it's no surprise I'd be drawn to Dreher's article from a couple of days ago on why young men of faith are seemingly drawn to the alt-Right. The short answer, and in light of today's culture it shouldn't be surprising, is that these groups offer them the chance for something they aren't getting anywhere else.

It isn't often that I tell you simply to go somewhere and read an article without elaborating on it myself, but that's pretty much what I'm going to do here. It's partly because I don't have enough time to do it justice, but mostly because it's hard to pick and choose when the whole thing makes a unified argument. I'll give you one part of it to go on, then the rest's up to you:

They are boys searching for meaning and purpose. They wish to be warriors, but they see no dragons to slay. They want to be heroes, but they can find no one to save. Instead, they are told that they are the monsters, it is they from whom others must be saved. If they want to do their part, they can kindly walk to a dark corner, sit down, be quiet, and wait to die. If they want a few bonus points, a few nods of approvals from their masters (who are overwhelmingly all women, K-12), they can turn traitor against their sex, and ritually abase themselves and beg penance for the sins of all men. They can read stories and write essays about weak men and strong women. They can write poems about evil men and victimized, and therefore virtuous, women. They can be “allies”, second-class citizens in the righteous war against patriarchy, and seek whatever scraps of meaning they can find from slandering their own fathers and grandfathers

By contrast, girls are actively encouraged at every opportunity. Girls are constantly told to be more confident, to speak more often and more loudly, to be a leader, to be rebellious. There are camps, scholarships, guest speakers, and STEM workshops, all for girls only. It’s a 24/7 pep rally. Obedient women don’t make history, et cetera. The boys grow more sullen, and the girls grow more contemptuous of boys.


Surely that's provocative enough for you to read more, isn't it?