Your tuition dollars at work 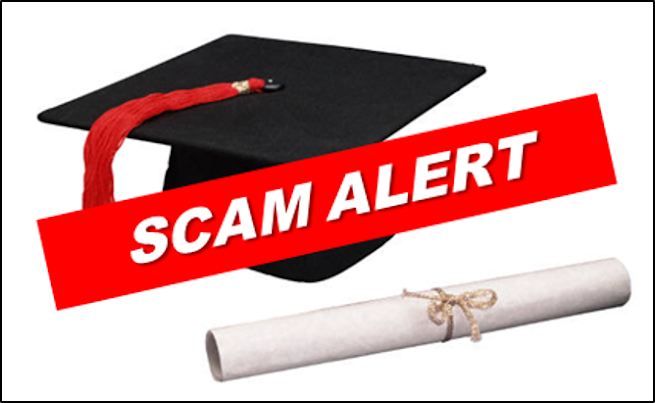 You have to love this quote from Mark Steyn at SteynOnline:

It is a testament to the wholesale moronization of our culture that there are gazillions of apparently sane people willing to take out six figures of debt they'll be paying off for decades for the privilege of being "taught" by the likes of Professor Bray.


The Professor Bray to which he refers is Professor Mark Bray of the Gender Research Institute at Dartmouth University, a man whom Steyn says is part of "what passes for the intellectual wing of Antifa." He's one of those guys who thinks that if we just outlaw "hate speech," i.e. speech that he happens to disagree with, then we'll be able to prevent "hate crimes." Says Bray, "We don't look back at the Weimar Republic today and celebrate them for allowing Nazis to have their free-speech rights. We look back and say, Why didn't they do something?"

But as Steyn points out, that isn't exactly how it works:

But the problem with it is that the Weimar Republic—Germany for the 12 years before the Nazi party came to power—had its own version of Section 13 and equivalent laws. It was very much a kind of proto-Canada in its hate speech laws. The Nazi party had 200 prosecutions brought against it for anti-Semitic speech. At one point the state of Bavaria issued an order banning Hitler from giving public speeches.

And a fat lot of good it all did.


If these college professors aren't intelligent enough to know this - especially if they teach, say, history - then they oughtn’t be teaching your children in the first place. And if they do know, then not only are they intellectually dishonest, they're lying in order to prove an ideological plot, and in that case you have no business shelling out your (presumably) hard-earned dollars, while these cheats pollute what Rush Limbaugh refers to as the "young skulls full of mush." The ones who populate groups like Antifa while they spread their own fascist ideas to stamp out freedom of speech on college campuses - and they'll soon be coming to a neighborhood near you.

Either way, this speaks as yet another example of how higher education is destroying the fabric of this nation - while they laugh all the way to your bank.
Email ThisBlogThis!Share to TwitterShare to FacebookShare to Pinterest
Labels: Higher Education Scam, Politics