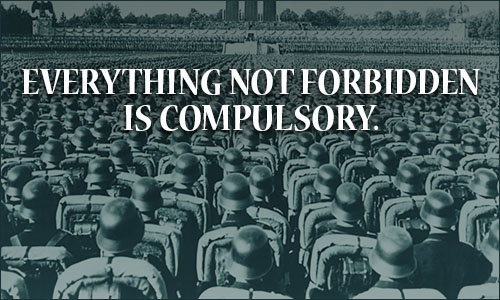 The Glow Lyric Theatre, formerly the Greenville Light Opera Works, has done it again.  In the days after Renée Fleming's recital that I attended last year, they pushed a musical that advanced the elites' agenda of sexual perversion, reminding me of why I had to move from my seat at the Fleming recital when a woman claimed she had a "wife" (which is not possible, per Section 20-1-10 and 20-1-15 of our Code of Laws).

Now, with the anger over numerous school shootings (which was poor PR for Death Wish Chicago!), they have done it again.  The company's production is "Armed," and I can see based on the supporters of this event, the agenda fits with regietheater activism:  Arm in Arm, Moms Demand Action, March for Our Lives, Safe Harbor, and Upstate International.  That fits with how liberal activism is taking over our theater, and infuriating theater attendees.  Who wants to support such dastardly propaganda for the Left?  I know I am not up for it.  It seems after the election of this President, leftist groups are now using the arts to force an attempt at overturning the election with a Hillary by Hook or by Crook tactic.

Just remember how the tactic works:
Beware of the activists!  That is their playbook.
Email ThisBlogThis!Share to TwitterShare to FacebookShare to Pinterest
Labels: Opera Wednesday, Politics