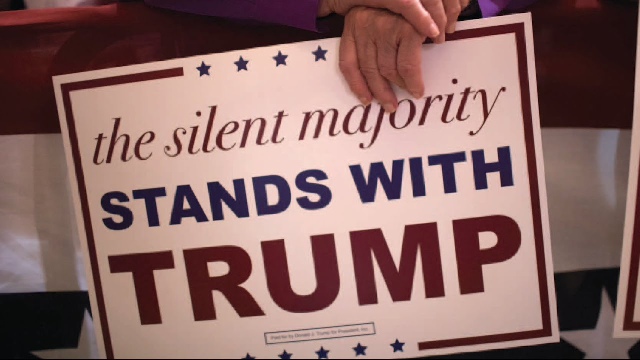 If you find the prospect of four more years of Trump to be as painful as a root canal without anesthesia, my advice is to do that which you’ve consistently berated this president for not doing: take the high road. Or just keep laughing – and losing.
Email ThisBlogThis!Share to TwitterShare to FacebookShare to Pinterest
Labels: Politics, Trump