Stars - do I even know them? 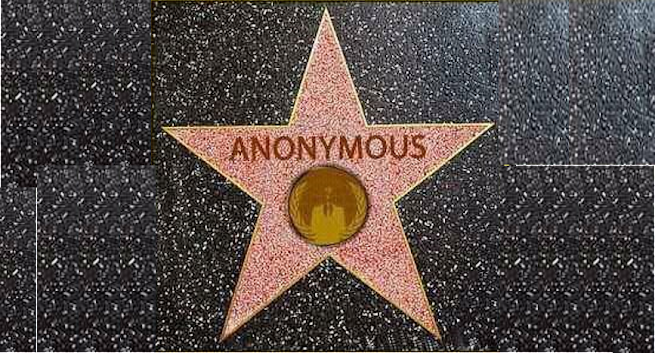 Scanning over the cast of Dancing with the Stars' Series 27, I had to think how old most of us have become when we could not even identify most of the "stars" on the cast list.  The three stars who would fit more into a PGA Tour Champions field based on age than a ballroom dance competition are three of the four names I remember a bit from my childhood.

Nancy McKeon, 52.  "Jo" from The Facts of Life, she is the third cast member to appear in the Auntie Beeb franchise (Cloris Leachman in S7 and Kim Fields in S22).  Of course, one recurring character in that show ended up as one of Hollywood's leading men in George Clooney, and Lisa Welchel actually caused a firestorm when she refused to allow her character to have premaritial sex and forced Embassy to rewrite an entire episode in the final season.

John Schneider, 58.  Oh to remember the days of a young film star who was a teen, jumping a 1970 Dodge Charger across Georgia through rivers, bridges, and the rest.  He wasn't meaning any harm, of course, but Sheriff Little would bust them for crossing the county line.  Of course, we later remember him as Superman's father, but he has proven faithfulness over these years.

Mary Lou Retton, 50.  America knows her as a 16-year old gymnast whose 10 made her a legend and the matriarch of US gymnastics.  For me, it's my 14-year old self seeing her speak locally and sign my program from her speaking engagement, along with a kiss.  For today's generation, she is the mother of two LSU gymnasts.

The fourth name of the cast I could recognise is Demarcus Ware, 36, a former NFL player who ate quarterbacks and running backs for a living.  Other than those four, who are these stars?