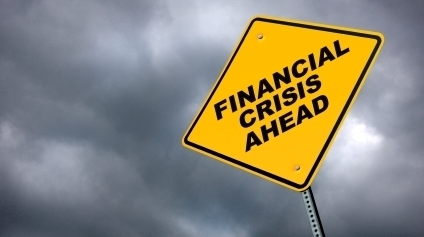 Courtesy of 2Blowhards, here's some very interesting stuff from Tom Wolfe on the cause of the current economic unpleasantness:

The whole thing, starting with the subprime, is the fault of the computer. I was just talking to a banker the other day, and not that long ago, 20 years ago, an investment banking house, let’s say, Lehman Brothers, when it got a package of mortgages, they would go through every mortgage, every single one, and they’d throw out the ones that just seemed absurd, they just wouldn’t accept them. Things used to arrive on paper. Today things arrive on a screen, and a screen is back lit, and one of the biggest pains in the neck is trying to read something dully written and complicated on a computer screen. It will drive you nuts—I mean, try it sometime. Now they say, ‘Oh, to hell with it,’ and they just accept the whole package. And if it hadn’t been for that, they’d be going over each loan. What’s happened is the backward march of technology.


"The backward march of technology." In an era where we too often think that all progress (like all change) is good, that's refreshing to hear. It also suggests just how lazy technology has made us. . .