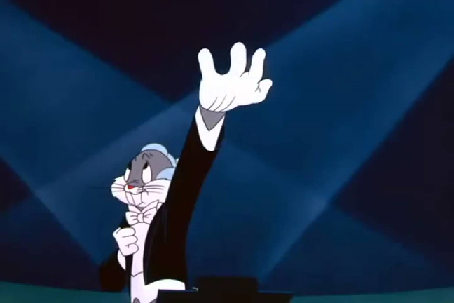 No matter what it is that's bothering you, an overture written by Mozart can usually cure it, or at least make you feel a lot better. Case in point is this charmer, the overture to Die Entführung aus dem Serail (The Abduction from the Seraglio), first performed in 1782.* It's hard to imagine it not being just as sprightly to audiences at its premiere as it is to us today.

*The role of the benevolent Pasha, a non-singing part, was often played by Werner Klemperer, our beloved Colonel Klink.

This performance is by the Vienna Symphony, under the baton of Metropolitan Opera principal conductor Fabio Luisi, in a 2006 appearance in Japan. Enjoy.