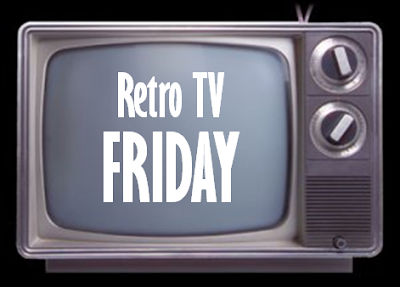 First off, before we start, Charles van Doren, RIP.  His intelligence was the subject of a major scandal when "Twenty-One" was rigged, as he admitted in Washington, leading to the major quiz show scandals taking down its biggest name.

But we go off to a Retro TV Friday that reflects on game shows, as you might expect.  This week, singer Julianna Emanski made a social media post that would have been worthy of being a blooper on the short-lived Jay Wolpert produced Bud Austin game "Whew!" that aired in 1979, as the object of the game was to correct the bloopers read by Jim Narz (aka Tom Kennedy, used a stage name to prevent people from confusing him with his brother Jack, also a well known game show host.

I've made her post into a "Whew!" blooper as if it was on the show.  Can you solve it?  (She corrected it;  I've edited it to make it resemble a question on the game.)

“The vast majority of pop music and lyrics is written by Mark Martin and Lukas Gottwald?”

(NOTE:  The original post that she posted:  “This is super interesting. Popular music today is a product designed to sell, not to inspire. Did you know that the vast majority of pop music and lyrics is written by Mark Martin and Lukas’s Gottwald!??? Just two people??? Watch this vid, y’all.”  It was since corrected.)