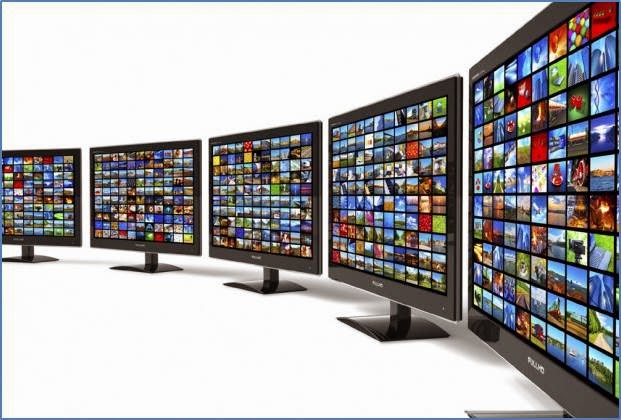 This month, CBS will mark the end of an era in television.

From the initial era of television, the aspect ratio of television broadcasts were 4:3, but starting with STS-95, and a Major League Baseball game in 1998, through Super Bowl XXXIV, the winds of change were fast approaching.  By the end of 2010, only two shows were still in 4:3, as everyone switched to high definition 16:9.

When the season finale of Let's Make a Deal airs this month, the era of 4:3 480i NTSC-specification television will end, as every new program that airs on network television will be in high definition.  That was announced last week as taping of the sixth season of the Brady Deal last week confirmed the high definition switch, and Big Brother (16th series starting June 25) will switch.

With the final switches, it can all be confirmed why older television programmes will be harder to find – there is no way that they can air with blank spots on each side when high definition is now the standard.
Email ThisBlogThis!Share to TwitterShare to FacebookShare to Pinterest
Labels: Technology, Television