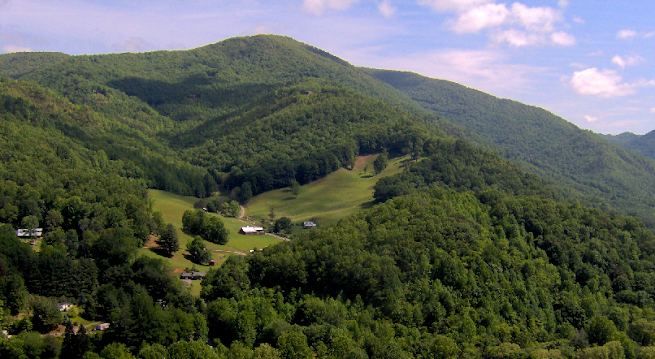 Something has come to my attention over the years with regards to what we learn in literature, numerous trips to the theatre, especially for opera, and even with movies and television that has arrived at my attention because of a term that does not fit with popular culture when those who attend opera and live theatre will understand when considering the news North Carolina legislators plan tax breaks for what is called a remake of a popular 1987 movie.  Fan boards are complaining about the idea, but it took a reading back in middle school of Shakespeare's Julius Caesar and frequent attendance in live theatre in order for me to consider they are not using the correct term.

The correct term that is not used is a retelling of the story.  Many great stories in literature are often retold, and the retellings are given credit (such as Beowolf).  When a theatregoer attends a live theatre event, things change in each different setting of the opera or theatre play, with directors and others making key changes to make the telling of the story considerably different.  It was reminiscent of a question they asked in a middle school literature class regarding Shakespeare's Julius Caesar to imagine how it would be set in the time (1980's) and not in 44 BC, with costuming and other text. Such examples of this I have learned are a Gianni Schicchi in New Orleans that was set in the city itself and not in Italy, the local Methodist college's setting of Die Zauberflöte set in the middle of New York City, a college opera setting of Il Barberi di Sivilgia set in the Roaring 20's, with flapper dresses and the "carnival barker" type outfits, and of course, as we have mentioned in the past, Der Schauspieldirektor set in 2010 Wien, complete with Herr Frank becoming Donald Trump, complete with suit and pink tie.

So why the hubbub over movies being remakes and not being called retellings?  Sure, we know Footloose 1984 was told in the Rust Belt of wide-open Michigan near the Motor City, and the 2011 retelling was set in the middle of Georgia in a far different era, complete with different genres of music in order to make the point we are not in rock and roll Midwest but we are in the country and western South.  And we know how different versions of the Robocop franchise were set in different eras, but especially in science fiction, we are supposed to predict what will be the technologies of the future, as we saw in the Australian-taped Mission: Impossible of the late 1980's because of the writers' strike, where the show began to enter the real of science fiction -- many of the technologies thought back then were even futuristic of the time 30 years ago, but are now legitimately used by detectives now.  If you retold a science fiction movie from the 1970's in the 2010's, you would predict what the future would be in 2050, not 2000.

So if Dirty Dancing is retold in a different environment, it cannot be set in the Catskill Mountains of the 1960's.  When the story is retold as in the franchise's Havana Nightssetting, the setting is evidently in Cuba around the time of the Revolution.  There is a festival in North Carolina that is being considered for this retelling, but the director has to make it a considerably different retelling such as the Appalachian Mountains in the 1980's, the coal mines in the mountain ranges, or the beautiful skiing resorts there in the 1990's.  Those of us who attend live theatre have the understanding that when stories are retold, they have different angles that allow regionalism to show its setting.  Maybe they should theme it in Appalachia, and in the end create a reason to visit the area. There is no justice in calling it a remake when it is a retelling set not in the Catskills of the 1960's but in the Appalachian Mountains in the 1980's or 1990's.

Post script:  Bobby's home church is supporting a mission in Oceana, WV, in the Appalachian Mountains.